It's been a while.  I miss blogging.

Hopefully in the next few months, I'll get to cleaning out some of the cards I have lying around.  If anyone's interested, let me know.

Saw a little bit of this year's Allen & Ginter... beautiful cards.  Makes me want to pick up a blaster.

How Time Has Flown

Hello everyone, I hope everything is going well.  I am currently enjoying my Winter Break by doing absolutely nothing of value... quite refreshing I assure you.  I successfully finished my first semester of college and am looking forward to finish the year.
I just wanted to comment on an eBay item that I've been watching for quite some time.  Someone had collected the entire 2009 SP Authentic By the Letter Derek Jeter Auto Patch set (a whopping ten of them) and had the "1/1" item listed for $10,000.  The item was last updated in October 2010 and has been sitting idle for some time, although I can't say I'm too surprised by this.  We all know Jeter's fanbase, but dropping ten grand on ten cards?  There's bills to be paid.
The item finally sold a few weeks ago for a cool $7,500.  Not bad for the seller, although I feel that's still about 2k higher than I would have went if I had the money.  Eh, as long as the buyer and seller are happy.
Hope everyone enjoyed their holidays!
Posted by longlivethewho at 3:11 PM No comments:

Hello, friends.  While I sit here bored out of my mind in U.S. Politics, I decided to check up on the baseball card world, and wow... I'm lost.
To start off with, what products have come out since August?  I noticed Topps Chrome and Triple Threads are hot.  How is Chrome this year compared to last year's disastrous effort?  Triple Threads?
Hope everyone is doing well.  Just got caught up on the latest from everybody, and all the blogs look great!  Keep it up people.
Posted by longlivethewho at 1:35 PM No comments:

If you are not aware, I am leaving for college in a couple of weeks.  Yes, it’s another big chapter in my life, and I’m eagerly looking forward to it.  However, when you are attending a school that is four and a half hours away from your home, you are limited in what you can do.  Like collect baseball cards and then blog about them.  Since I will be away from all my sources, I’m afraid I’m left with no choice to but to put For Card’s Sake on a hiatus.
Now, don’t panic, you have two more weeks left.  I’ll try to post as much as I can of all the stuff I have lying around, including a couple of packages from some great bloggers.  I’m giving everyone a heads up just in case someone wants to do some last minute trading or anything of that sort.  Hopefully I will be done organizing my entire collection and shipping off extra cards to a ton of bloggers.
This does not mean the end of Nick, however, or for For Card’s Sake.  I will still be around, reading posts and commenting (and possibly telling you guys to hold some cards until I return home) and the such, making my presence known.  I may post about general topics on the blog from time to time as well.  But the maildays and the box breaks… well, they’ll have to wait for a while unfortunately.  Probably during winter/spring breaks when I have a lot of time to write and scan.
So, as of right now, For Card’s Sake is commenced to shut down on August 27, 2011.  I will have some goodies waiting for you that day as well.  I will leave you with this humorous picture. 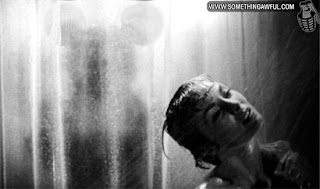 Posted by longlivethewho at 8:24 PM 4 comments: 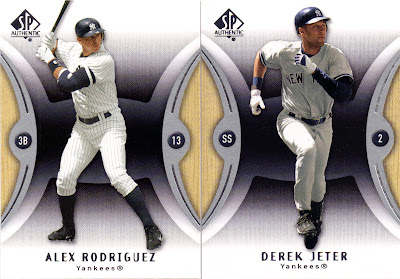 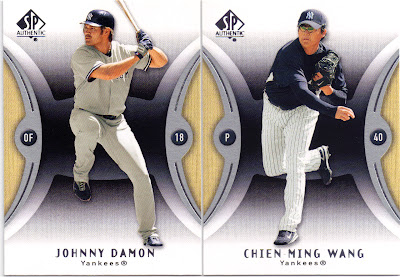 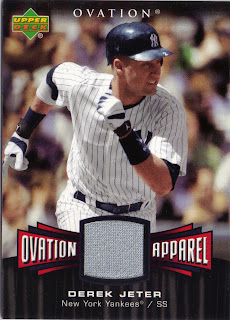 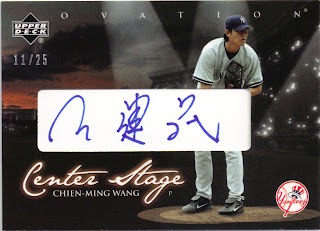 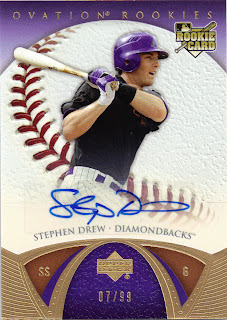 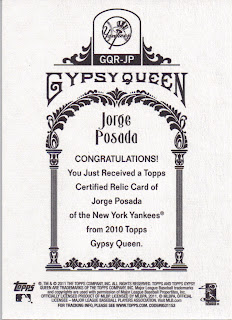 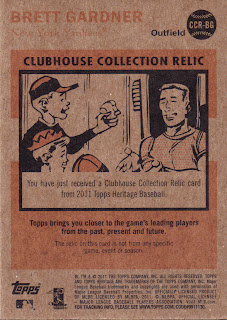 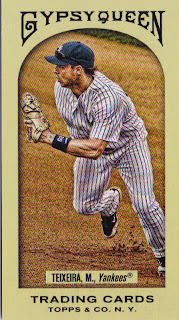 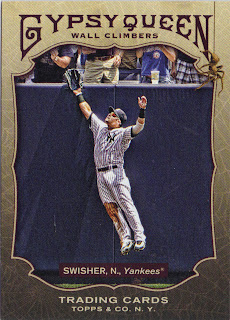 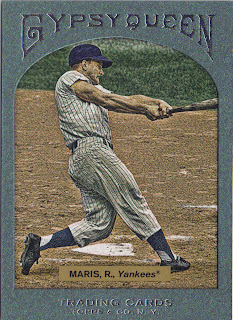 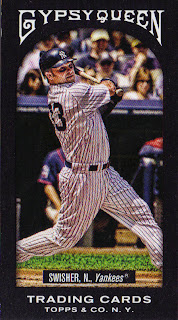 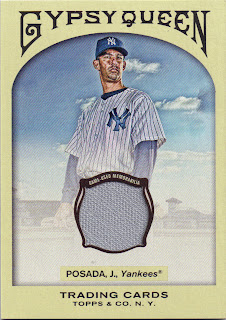 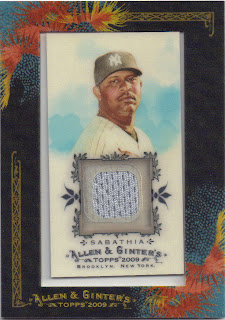 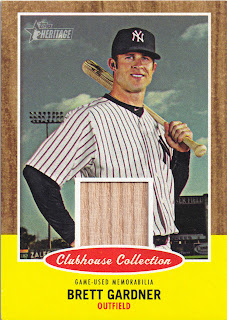 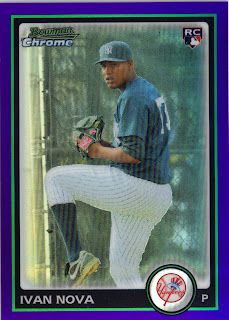 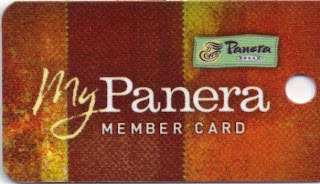